Govana calls dancehall the “legal version of the drug game” and issued strong warning to upcoming artistes and producers.

Since the release of Govana’s debut albumHumans and Monsters Are Not The Same, a majority of the posts from the Spanish Town-born deejay’s social media accounts have been focused on the promotion. Yesterday, the deejay took some time from his regular programming to share his views about the music industry, in turn, offering some advice to persons looking to enter the business.

Govana took to Twitter to compare the supposedly behind the scenes dealing of the industry to that of the sometimes ruthless drug game. The players involved in the underground drug empires are usually known for their selfish and conniving tendencies, and thus Govana’s words cannot be taken lightly. 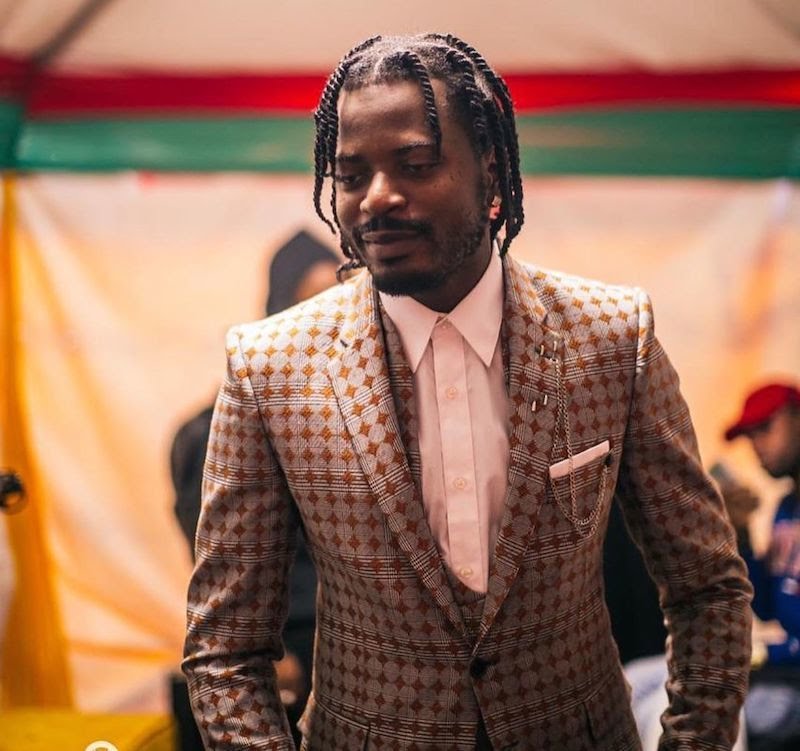 “Upcoming artiste / producers … Dancehall a the legal version of the drug game … cut throat … nobody nuh real … trust nobody … nuh like nobody … the consumers only loyal to the product.. not the distributor..dnt u ever feel u bigger than the game,” he first tweeted, essentially warning anyone looking to pursue a career in the field. He continues by highlighting just how humbling his keen view of the industry is. With his name not being mentioned in any high profile beefs, Govana, who is a product of the Aidonia led 4th Genna camp, always seems to walk the ‘straight and narrow.’

His second tweet, which lands about 20 minutes after his initial warning, sees him offering up words of encouragement instead of bashing the industry.

“Stay true .. fans can smell the fakes and actors .. stay real .. keep it moving …protect yuh energy,” he instructs his followers. He continues by offering a few more guiding words, that could definitely fit any industry. He wrote, “scarcity brings demand … doh nuff up .. believe in ur CRAFT.. .. HOLD YOUR OWN ..If yuh got help.. NEVER diss who help yuh.. BUILD UR THING.. nuh try ride nuh man wave Fire.”

With songs such as “Loyalty,” “Champ,” and “Impossible, Govana has proven that his catalog is much more than his ‘gyalis’ type escapades. However, some fans are now wondering what prompted the deejay to make his address on social media instead of delivering the message through song.

A few fans have speculated that the recent online square off between dancehall producer Notnice and Unruly camp members Quada and Popcaan could be the juice behind his comments. Govana has not yet confirmed his exact reason(s) for offloading on his fans.

Nonetheless, the advice offered is golden and should be properly consumed by anyone looking to succeed in a cutthroat industry.