Dancehall sex symbol Dexta Daps released episode 3 of his Vent album on YouTube on July 23 and Spotify and Apple Music on July 24, 2020. This installment, called Commercial Break, contains two songs. The first Obviously, which features Beenie Man and the second Breaking News,which was already released as a single on April 30 and created a stir on social media for its controversial lyrics.

The first episode, Heartless, was released on June 30 and included two tracks, Leave Her Alone and the title track Vent.  The second installment, Reconnected, debuted on July 16, and included Twinkleand Call Me If.

The track Obviously brought Beenie Man and Dexta Daps together for what is possibly their first musical collaboration. A good symbiotic move for both parties as Beenie Man is reeling from his success from his Verzuz Battle with Bounty Killa back in May. Beenie Man’s fire has been reignited, so we’re definitely in for more of those undeniably catchy beats with his classic vocals that got him dubbed as King of the Dancehall.

The track begins with the signature R&B beats that we’ve grown accustomed to hearing in Dexta’s songs. Dancehall legend Beenie Man then jumps in with his signature fast-paced style. “A eediat yuh deh wid so gi me di pussy please…yuh waa fi be di rice him neva want fi be yuh peas.”

We then hear Dexta’s thrilling vocals enter “him tink him a di shit and it a piss you off, obviously. Him want bruck yuh heart, I wanna break your walls.”

This song continues one of the overall themes of the album of infidelity as the artists encourage women to cheat on and break up with their lack-luster, abusive, unappreciative and cheating boyfriends. Beenie Man reminds the listener that he is the Girls Dem Sugar and Dexta is the Dancehall Sex Symbol, and any hot gyal weh need a man fi deal wid dem properly know where fi find dem.

The track Breaking News talks about domestic violence but contradictorily encourages women to poison their unfaithful men. He sings, “You too nice to him, di bwoy love him belly just poison him.”

Dexta switches between encouraging men and women to “work as a team” and warning men not to beat on their women, and persuading women to poison their men who have wronged them.

There is a crisis of domestic violence between men and women in Jamaica as the island has the second-highest rate of femicides—the homicide of women and girls—in the world, according to United Nations data from 2019. And according to the 2016 Women’s Health Survey, one in four women in Jamaica have suffered physical violence at the hands of their partner.

It would have been better to see Breaking News deliver a strong message which firmly stood against domestic violence both at the hands of women and men. The solution to being hurt or abused by men is not to go out and attempt murder via poisoning.

The solution is to create a community that can be held accountable to each other and be won to the importance of taking care of each other.

Dexta Daps also sings on this track, “Breaking news. Man wan’ kill him gyal I guess ah ’cause her pussy too good.” This statement is problematic because it blames women for their own abuse and attributes the oppression that they feel at the hands of men to their “pussies” being “too good.”

In reality, however, our colonized existence creates many contradictions that lead to domestic violence. These contradictions (poverty, powerlessness, patriarchy, and sexism, etc.) are effects of colonialism and must be addressed within communities and not trivialized in song.

The way in which Dexta Daps is releasing his Vent album in parts is certainly different. Giving his audience new music little by little over a few weeks allows him to stay in the public eye continuously and creates a solid buzz. Especially since, as a people, we consume music very quickly. 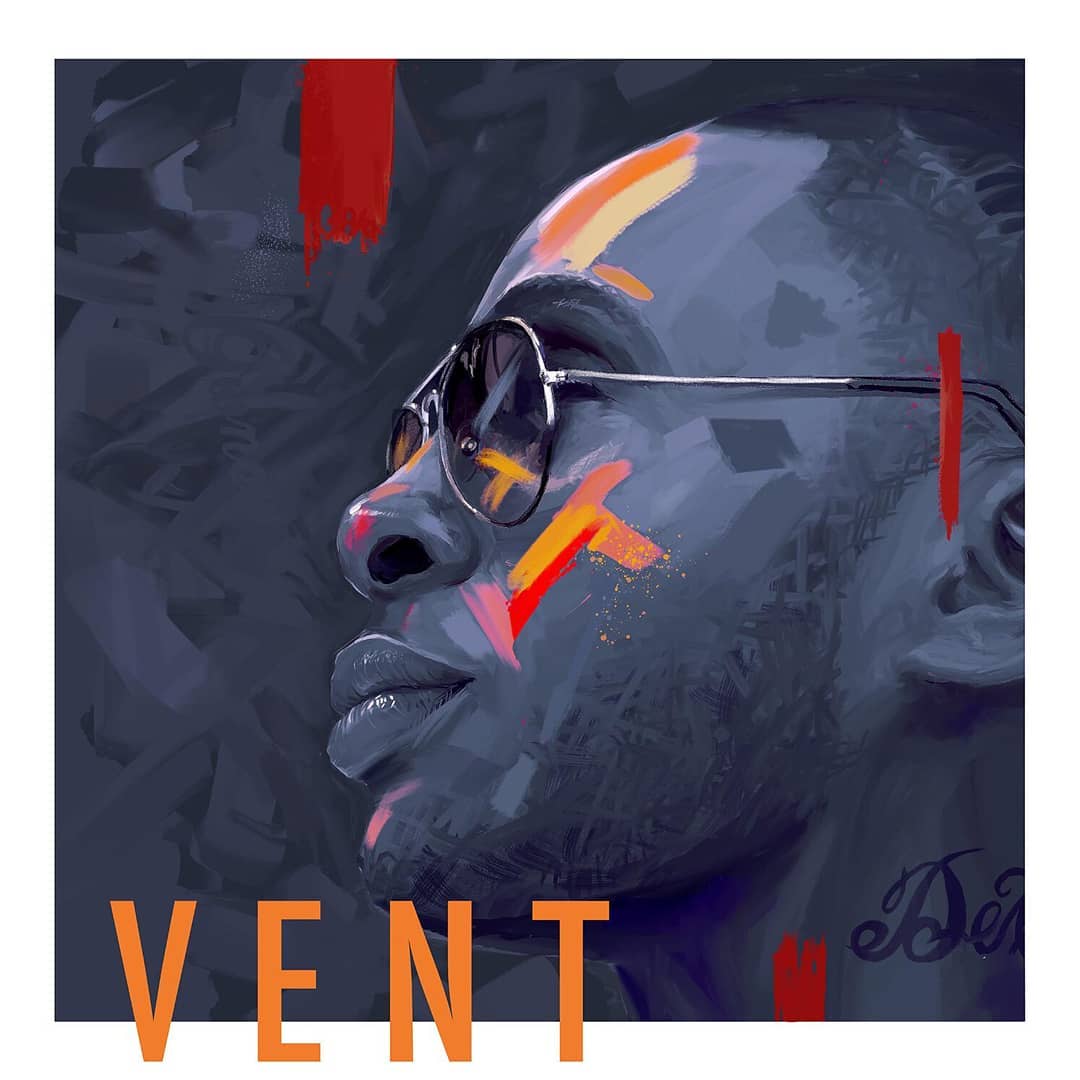 It also allows him to group the songs together that have a connecting theme, which helps the album tell an overall story.

It’s no secret that the majority of Dexta Daps’ fan base is made up of women, and these new releases are definitely songs that his core fanbase can enjoy. Problematic messages of cheating, vindictive behavior, and poisoning aside, these songs have a real buzz, and his fans can certainly wine and bubble to them in their mirrors as they quarantine at home.

One of the things most fascinating about Dexta Daps is his ability to smoothly merge R&B with Dancehall. The instrumentals of his songs on the album are undeniably laid back R&B compositions, yet with his sexualized patois lyrics, we are able to identify it as Dancehall.

If we were to give the instrumental of Obviously to Chris Brown, for example, the song he creates with it would be labeled as R&B shoot right to the top of the billboard charts. Yet this is not the case for Dexta Daps. Which begs the question, what qualities and characteristics make a song R&B vs. Dancehall or any other genre of African music for that matter.