Snoop Dogg Reveals His Top 10 Rappers Of All Time

Snoop Dogg reveals his top 10 rappers of all time

“A lot n***as been crying about me leaving people off my top 10,” he wrote in a post shared to Instagram. 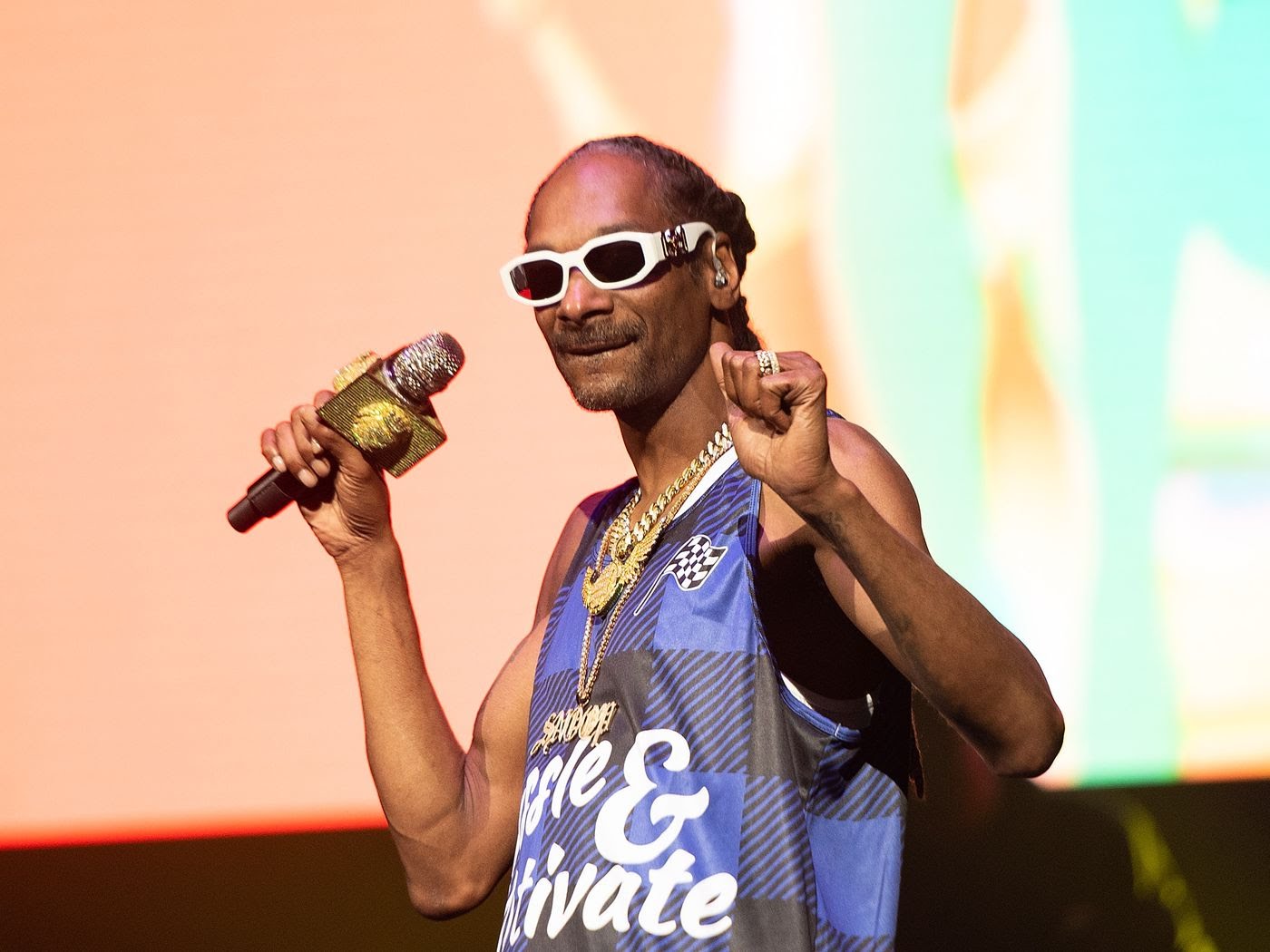 In a post to Instagram, Snoop revealed his top 10 rappers of all time. “A lot of n***as been crying about me leaving people off my top 10 [without even] seeing my s**t, so here it is,” Snoop captioned the post. “Notice how none of my peers or MCs after me are on the list … Gz is what I was taught if you’re offended you’ll get over it, I get left off a lot of top 10s. I’m not even on this one.”

On the list, Snoop credited Slick Rick, Ice Cube, LL Cool J, Rakim, Big Daddy Kane, Ice T, Too Short and more. In a recent interview with “The Breakfast Club,” the California native said that Eminem’s success can be attributed to Dr. Dre, who he believes put Slim Shady in a position of power. 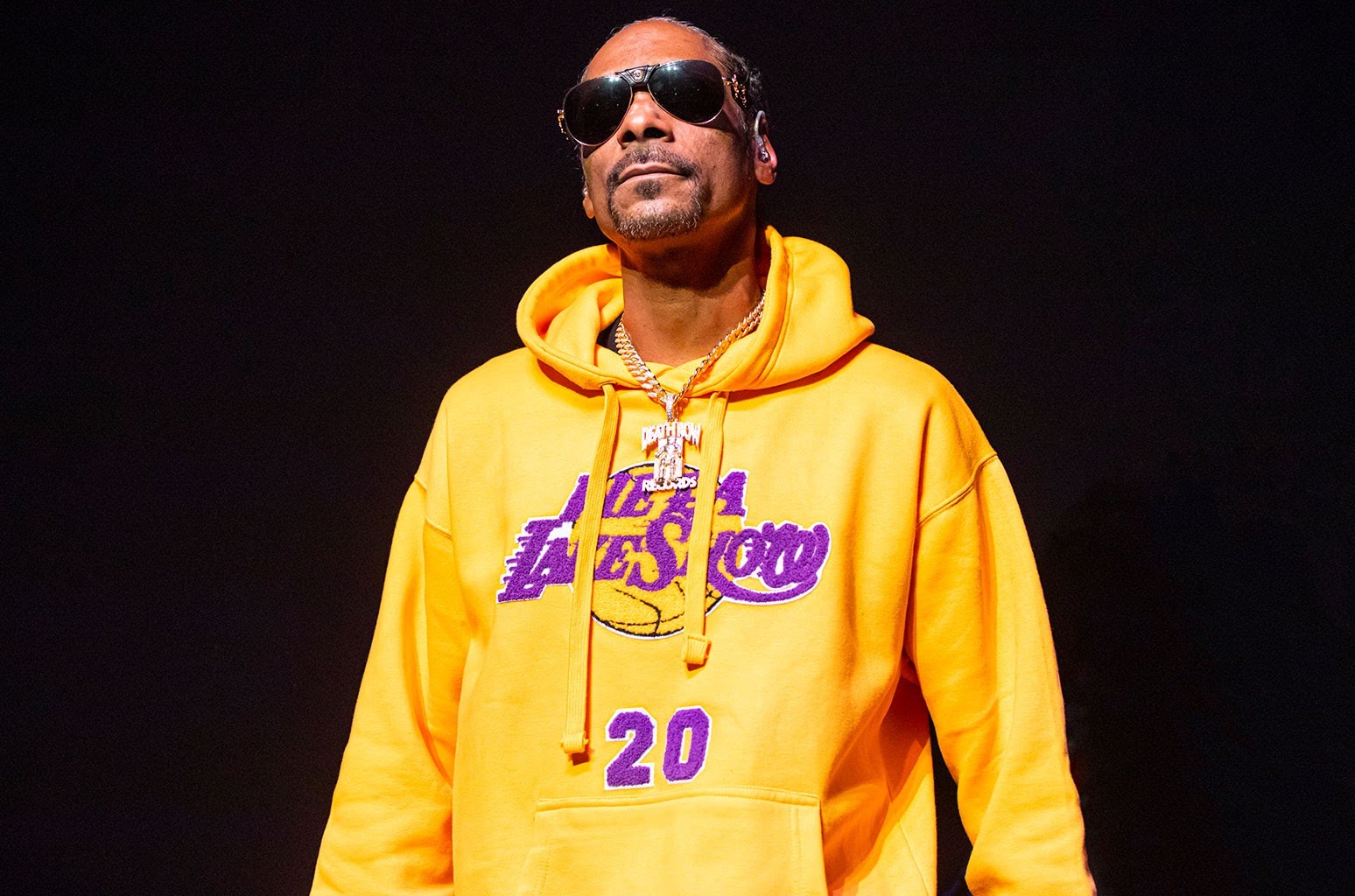 “Eminem, the great white hope,” Snoop said. “White rappers had zero respect in rap. Let’s keep that one thou-wow. None. He (Dr. Dre) has probably put Eminem in the position to where he could be one of the top 10 rappers ever. I don’t think so, but the game feels like he’s a top 10 lyricist and all that comes with it. But, that’s just because he’s with Dr. Dre.”