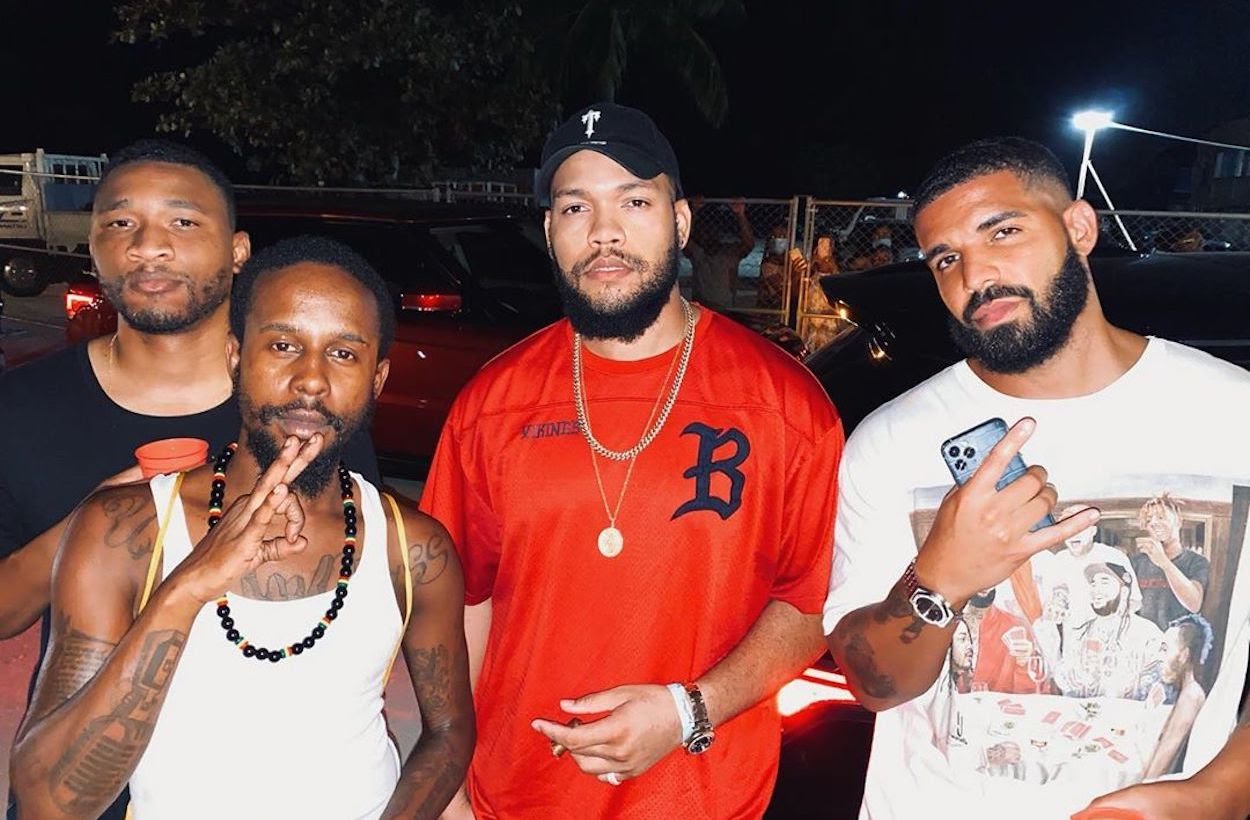 Drake alludes to wanting Rihanna back in a track on Popcaan’s new album.

Popcaan has released his new project,FIXTAPE, and it has two tracks featuring Drake. Finally, the OVO Sound dancehall artist and the OVO leader have some solid collaborations together. Drake and Popcaan have been friends for years, and the deejay was signed to the Canadian rapper’s label since 2018, so it’s natural that fans would expect the two artists to occasionally come together on a track.

For some reason, it never manifested before, but now here we are with two brand new songs after years of pining. The 32-track project offers two tracks with Drake: “All I Need” and “Twist & Turn” with PND. The former track is a soft slow jam lead by Drake that sounds like one of the songs the rapper teased on his Instagram story a couple of months ago. The 2-minute and 58-second track finds Drizzy and Poppy crooning about a woman who remains an enigma though they are so caught up in her toxic love.

“Whose side are you on again? / What room does he have you in? / What time do you leave again? / How long will we just stay friends? / What role do I play again? I can’t even make new friends / I’m here with no move again / I need to know how this ends,” Drake raps in a seductive tone. “That’s all I need / That’s all I need (yeah),” Popcaan croons on the track.

The second track with Drake and Party Next Door is more of a dancehall jam similar to Drake’s “One Dance,” but it is replete with Jamaican patois. The song titled “Twist & Turn” talks about a girl that just wants to “dance and tease” her admirers. Drake seems to be spilling his whole heart on the track, seemingly drawing from personal experience as usual.

“You been missing since 2016 / Squid tell me gwaan fix tings / You know that’s my decision / When she speak I listen / She swears you’re my Mrs / I say we think different / I-I-I-I see why your heart’s icy / Come baby come come try me / Who you gonna love if you run by me / Too many twist and turns twist and turns (yeah) / Love the way you twist and turn twist and turn (yeah),” Drake raps. Much of his lyrics allude to a mystery woman who matches the criteria of one Robyn Fenty more popularly known as Rihanna who, as we all know, has not delivered an album since ANTI in 2016.

Party Next Door brings a little rasp to the track with the same vibe and impressive accent that he delivered on “Not Nice” in 2016. When Poppy enters the track in the third verse of the 4-minute and 20-second track, he too sounds like he is coming from a real place recalling a relationship with a woman from his past.

“You used to say you didn’t know love / And used to say ‘you need to grow up’ / I know you know seh yuh waan bruck it off doh / And I know you know yuh waan whine fast then yuh whine slow / Me memba the first night when yuh get freaky when yuh get naughty / Before that we a chill wid Noel and Forty a Jordan party / Gyal yuh body did so clean yuh did a wear Versace,” Popcaan sings on the track. “She just wanna dance and tease / She just wanna dance and tease” PND continues with the hook.

Check out Popcaan’s collabs with Drake from his new project FIXTAPE now. WOuldn’t it be great to see these songs on Billboard? 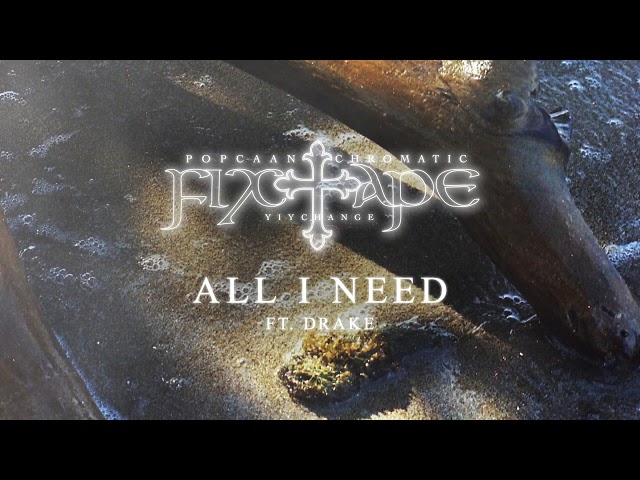 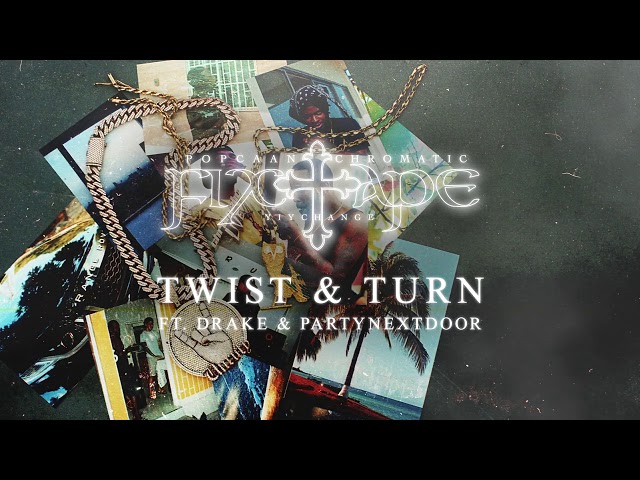