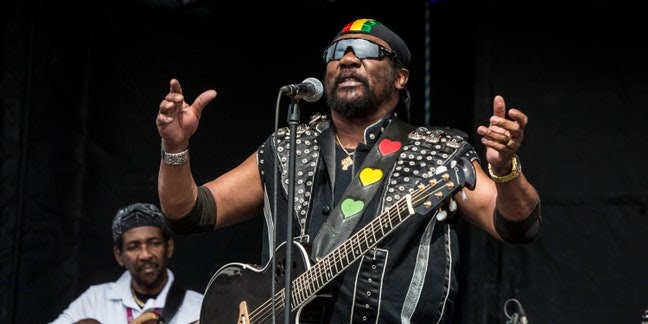 The new “Three Little Birds” cover will appear on Toots and the Maytals’ comeback album Got to Be Tough. The new record—which follows 2010’s Flip and Twist—arrives on August 28 (via Trojan Jamaica/BMG).