Popcaan Dethrones Bob Marley At The Top Of The iTunes Chart

Popcaan is No. 1 on the iTunes Top Reggae Albums chart for the first time.

Unruly dancehall artist Popcaan has a lot to celebrate today. Not only did the OVO Sound-signed deejay deliver a banger when he dropped off his new albumFIXTAPE, but he managed to nab the top spot on multiple iTunes charts. Popcaan has dethroned Bob Marley, who has been at the coveted No. 1 spot on the iTunes Top Reggae Albums chart for what seems like forever.

Not only did he take the crown from the iconic reggae crooner for his album, but Poppy is also at the top of the leaderboard on the Top Reggae Songs chart with “Twist & Turn” featuring Drakeand PartyNextDoor. Poppy’s collaboration with Drake titled “All I Need” is also the No. 2 song on the chart pushing Bob Marley’s previous leader “Three Little Birds” to No. 3. 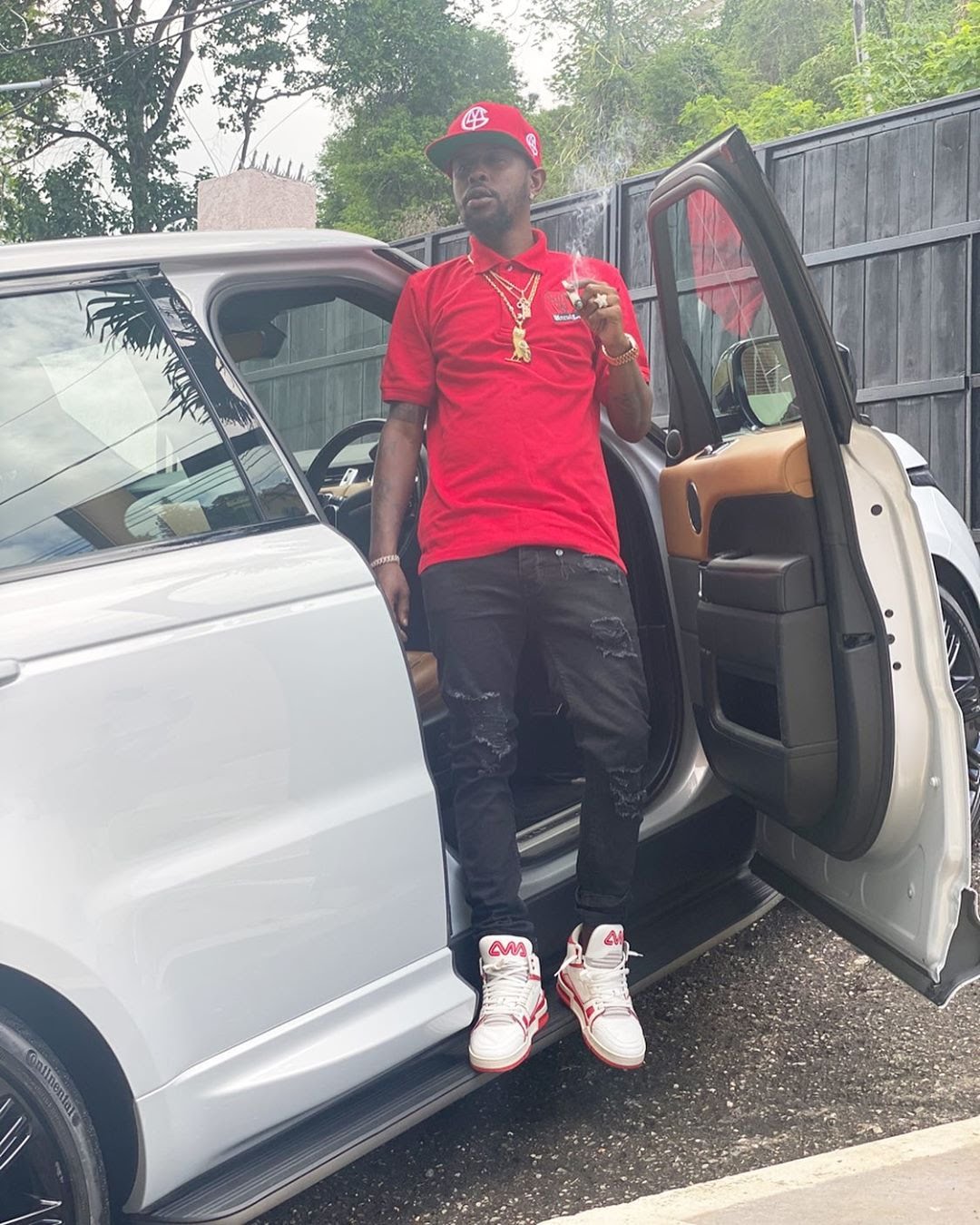 The new project which was released today (August 7) has several versions. While an initial 32 tracks were announced by Popcaan on his Instagram for the “Yiy Change Mixtape,” what is available commercially is dubbed simply FIXTAPE, and it has 19 tracks, including features with French Montana, Stylo G, Jada Kingdom, Masicka, Tommy Lee Sparta and more.

Popcaan reacted to news of debuting at No. 1 by posting a screenshot of the Apple iTunes chart along with the simple caption, “way up.” Clearly, he is not a man of many words, though he likes to make up his own. Fans and other artists congratulated the Unruly Boss in the comments, including Beenie Man, who wrote, “Guh fi dem.”

Though Popcaan kept fans pining for an album for an extremely long time, it was worth the wait. After dominating iTunes charts, we sincerely hope that Billboard is next for the Unruly deejay.