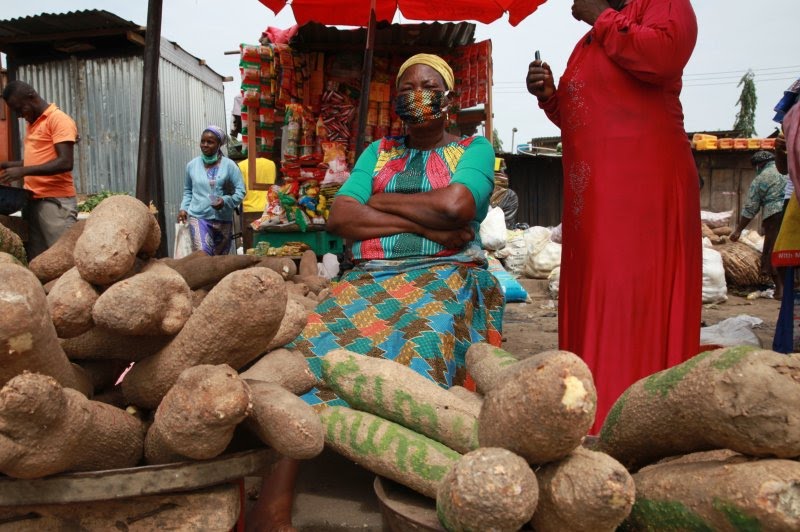 A Nigerian Sharia court in the state of Kano handed down a death sentence for blasphemy for a young gospel singer who allegedly insulted the Prophet Muhammed in a song.

A Nigerian Sharia court in Kano sentenced a 22-year-old gospel singer to death by hanging for alleged blasphemy in a song the singer wrote and circulated on WhatsApp.

The Hausawa Filin Hockey upper-Sharia court found Yahaya Sharif-Aminu guilty of blaspheming the Prophet Muhammed by praising a local imam from the Tijaniya Muslim brotherhood in one line of a song circulated by Sharif-Aminu in March.

Sharif-Aminu did not deny the charges.

The prosecutor, Inspector Aminu Yargoje, said the verdict was fair because it would deter future blasphemy in the state.

The Sharia courts are a separate Muslim-only court system used along with civil courts in majority-Muslim areas of Nigeria. Death sentences handed down in Sharia courts have rarely been carried out, with the most recent execution happening in 1999, according to BBC News.

The civil supreme court can overturn a death conviction of the Sharia courts.

Sharif-Aminu went into hiding after his song was released, but angry youth protesters burned down his family’s home and demanded action from the Islamic police, called the Hisbah.

“When I heard about the judgment I was so happy because it showed our protest wasn’t in vain,” the leader of the protesters, Idris Ibrahim, said Monday.

But other young Nigerians were upset by the ruling.

“No one should ever be sentenced to death for blasphemy,” youth film director Enioluwa Adeoluwa tweeted. “This is an extreme violation of human rights and the FG must act to stop the sentence from being carried out. It is Sharif-Aminu today it may be you tomorrow.”

Sharif-Aminu is not a well-known singer in Nigeria, being one of many gospel musicians within the Tijaniya Muslim brotherhood sect, the BBC reported. He is currently being held in jail.

Another member of the Tijaniya sect was sentenced to death in Sharia courts in 2016 and remains in prison. Abdulazeez Inyass was convicted of blasphemy in Kano after a secret trial for allegedly proclaiming that Tijaniya founder Sheikh Ibrahim Niasse “was bigger than Prophet Muhammad” during a sermon.