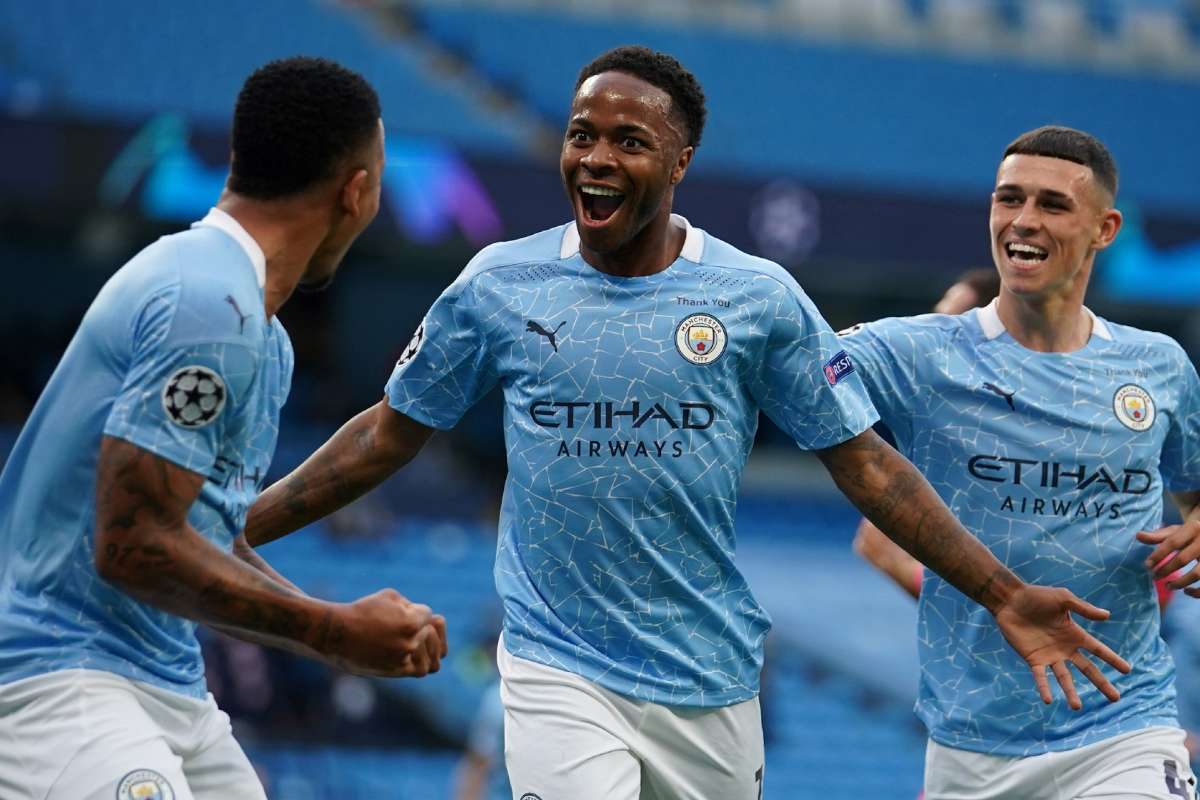 The former Blues defender expects Pep Guardiola’s side to make light work of their French opponents after dumping Real Madrid out in the last 16.

Manchester City will be “very, very pleased” to have landed Lyon and not Cristiano Ronaldo’s Juventus in the quarter-finals of the Champions League, says Danny Mills.

The Blues booked their place in the last eight after seeing off Real Madrid.

Pep Guardiola’s side beat the Blancos 2-1 home and away to keep themselves in the hunt for European glory.

The expectation was that Juve would be next to cross their path, but Ronaldo and co suffered a shock exit on away goals at the hands of Lyon.

City are now readying themselves for a meeting with Ligue 1 foes on August 15.

Mills believes Guardiola will be delighted to have avoided the Bianconeri, with his star-studded side now taking aim at a potential semi-final clash with either Bayern Munich or Barcelona.

“The fact that they scored early on, I thought ‘that’s it, done and dusted’.

“Obviously Real Madrid came back into it. Raphael Varane certainly helped them out, but I think that was down to the sheer amount of pressure that Manchester City put on Real Madrid.

“They went for them. They went all out attack, they got the job done.

“I think they will be very, very pleased that they’ve now got Lyon in the next round.

“In a one-off game you would expect them to win that and we assume they will go on to face either Bayern Munich or Barcelonain the semi-final, which will be absolutely mouth-watering.”

Guardiola has seen City bow out of the Champions League at the quarter-final stage in each of the last two seasons.

His first season at the helm saw them fall in the last 16, with European glory proving to be elusive.

Guardiola has conquered the continent on two occasions in his distinguished coaching career to date, but the most recent of those successes came way back in 2011 during his time at Barcelona.

City are determined to help their manager right those wrongs, with the Blues having also avoided a ban that threatened to prevent them from chasing down Champions League glory in the next two years.