It appears that socially conscious singjay Prohgres has landed himself on the wrong side of the law. On Thursday, a short clip of the dancehall deejay being detained by a team of police officers makes its way around social media. The video captured by a passerby ends before we are able to see if the artiste and another person accompanying him are indeed placed in a service vehicle. At least one social media user is of the belief that the artiste is innocent, and it is the individual whom he is held in the company of who should be apprehended.

I wrote ‘What’s Life?’ based upon my personal experiences with people pretending to be friends but deep down realizing later they are envious of you and want to see you fail,” Prohgres said. “The times we are living in now people are so perilous and evil so I am just trying my best to send out this important message so people can look into their lives and be more careful of who and what they focus their energies on, because not everyone that comes around should be around.”

The song was released by Teemaine Records/Headake Records and followed the usual melodic and positive vibes the singer is known for. 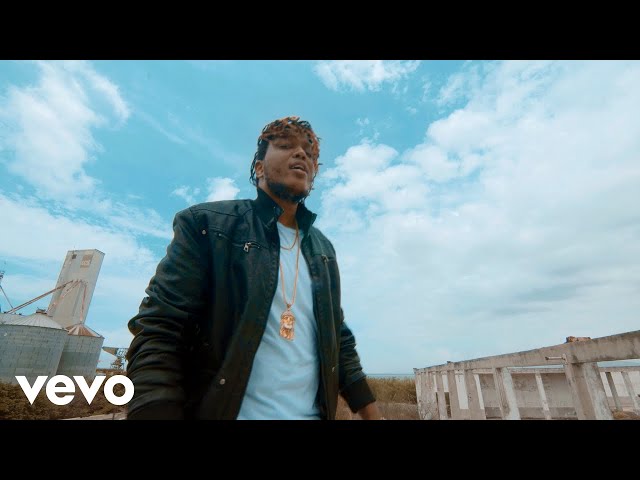