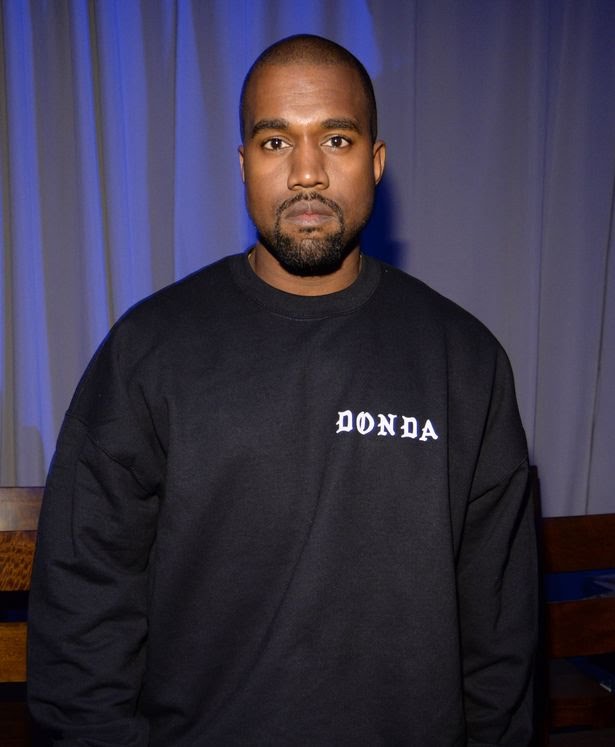 On Friday, Kanye took to Twitter to reveal he had discovered a giant snake at his ranch – uploading a photo of the reptile being picked up with a metal device.

The image showed the snake being grabbed by the neck by the device as it slithered its way over the gravel outside the star’s Wyoming ranch.

Sharing the image online, the star wrote: “Not gonna use a snake emoji cause you know why … “

He added: “I’m not sure if Christians are allowed to use snake emojis.”

Many interpreted the update as a reference to his years long argument with Taylor – with several people replying to the tweet to reference the Reputation singer, although others were out to defend the younger singer.