“Change your yiy and fawud back quick quick” rings deep within memories of Dancehall fans, as this was a standout quote from the legendary YiY Change Mixtape. One of the first of its kind within dancehall music as Chromatic and Popcaan linked up in the amateur days of their career to create a veteran project.

Eight years later and the sequel to this street classic, the YiY Change Fixtape, is finally out and it is out with a bang!.

Coronavirus is the topic for this year, and with many musical projects being released, few have ceased to ease the mind of citizens worldwide from the gritty reality that this disease has created for many. In Jamaica land we love, this perspective is not different as we are on the cusp of a second wave, that Tito from Rocket power would cherish.  This musical collaboration with international stars and being mixed and mastered by an acclaimed sound system is the oasis in the vast desert of uncertainty that many of us are found within.

Yiy Change Fixtape showcases growth, maturity, success, and musical versatility as this project featured a Popcaan signed to OVOSound and also a Popcaan devoid of his renowned ‘long hair.’  Unlike Samson, he hasn’t lost his strength and has managed to pull the world’s biggest act unto this new project… Drake.

This mixtape not only boasts Drakebut also some of Dancehall’s biggest names as Tommy Lee Sparta and Masicka combine in a lethal one-two on the track Unda Dirt while the twinkling star Jada Kingdomand East syde’s northern light Skillibeng all make their presence felt on this project.

The fixtape featured a myriad of dubplates, none being more favourable than Vybz Kartel, who made dancehall fans worldwide face light up as he introduced Popcaan to the world for a second time. 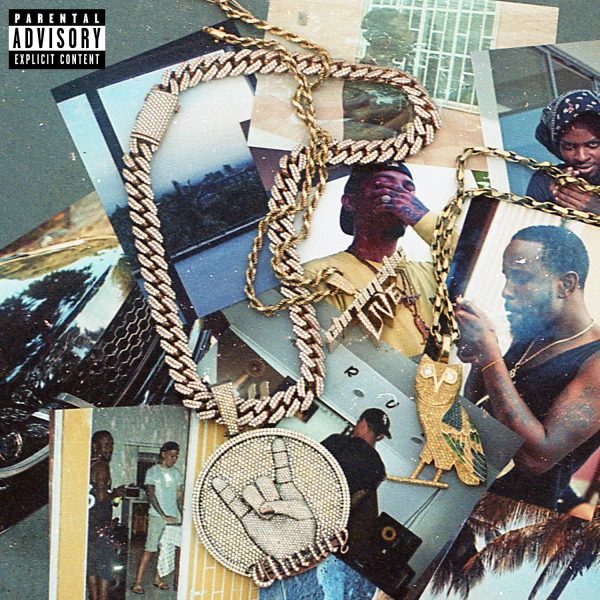 Features and collaborations aside, the thing that makes this sequel not fall flat on its face like many sophomore projects is its continued dedication to the street culture that made Popcaan and his music a force to be reckoned with.

The presence of family is ever-present on this as Poppy’s dedication to those around him never seems to stop. This is further cemented with the quote “Miss Rhona forgive us” as this not only speaks to Popcaan’s mother, whom he loves so much but also to the COVID-19 virus, which is nicknamed Ms. Rona by the internet. We ask for its forgiveness as it continues to wreak havoc worldwide, and while it might not forgive, I hope we don’t forget how this ailment turned our world upside down.

Popcaan’s growth is something to be noted, but Chromatic’s Creep and Travis masterful mixing of this project fit for any international billboard chart show how the Chromatic brand has evolved. It has grown from the days of turning tables at parties to turning heads worldwide as this project has captured many charts, and only a well-curated and produced project can do this.

Popcaan’s continued role as an ambassador of Jamaica and its music is something to be celebrated. This native from Portmore has now gone global, and it’s mainly by just being himself and being true to what he loves.