A Lady Killed 2 years after Her Sons were Murdered 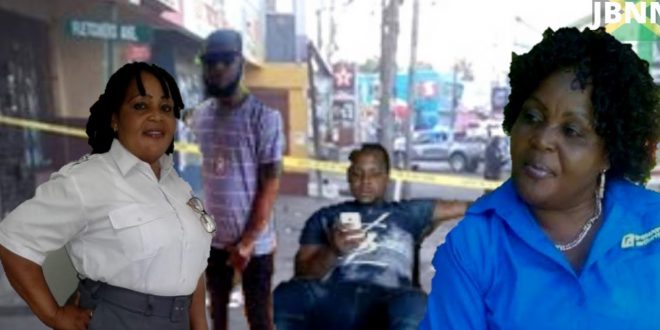 A Lady Killed 2 years after Her Sons were Murdered

According to police reports the 58-year-old woman was sitting in a vehicle while on her way to work when a gunman appeared and started firing shots hitting the supervisor several times in her upper body.

The killing took place on Friday, August 14 on King Street in Linstead, St. Catherine. One bystander was also shot and injured during the attack however his injuries are not believed to be life-threatening.

Her two sons were killed weeks apart in 2017, learn more from the video report below.