Akon Spent Years In Prison For This! 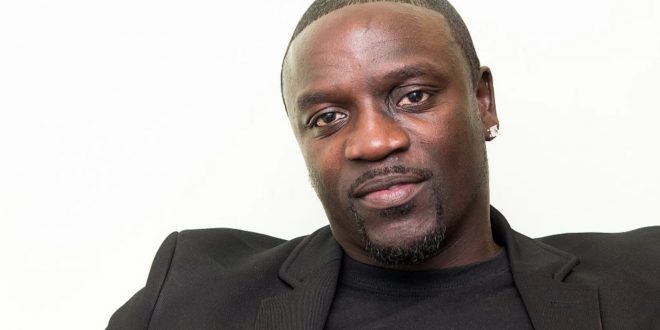 Akon Spent Years In Prison For This!

Akon made a big step when he decided to come clean on his past in an interview with VladTv.

The Konvict Music Ceo is known for the hit track “locked up” which did well on the song charts in the year 2001. There however is a deeper meaning that stood behind the creation of the song that many of Akon’s fans never knew about until he did the interview.

It was the year 1997 and times were rough according to Akon who mentioned that he was looking for a way out of the harshness that life presented him while living in the states.

He told the interviewer that at the time he used to work at a barber shop who always had men from the neighborhood with nice cars pulling up.

Akon said his friend was one of them and told him he makes up to $50 grand a week. The Senegalese-American artist said at this point in time he was very intrigued and proceeded to inquire more later on agreeing to be a part of his friend’s operations.

Afterwards Akon says he began to go on robbery operations holding people up at gunpoint to later on doing his own operations.

The Konvict boss said that he would go to car marts with his friends, get keys for cars and drive them out with no return.

While getting caught up in all the wrongdoings Akon said that he laundered his money at two studios he bought.

Akon later told VLAD TV that he was arrested and eventually served a total of 3 years with 3 years parole.

According to Akon, he was into stealing cars because it was quick and simple plus it was usually none violent.

He also went on to explain how he got caught which was not really his fault, according to Akon, he got snitched on “people just started talking” the rapper business man stated.

In closing Akon said that it is through letting go that people will be able to move forward noting that American people have a tendency to use the past to make judgements.

The cops caught Akon in a stolen car after they have been watching him for a while, he also recalls getting caught with guns. Watch more from the Akon interview below.