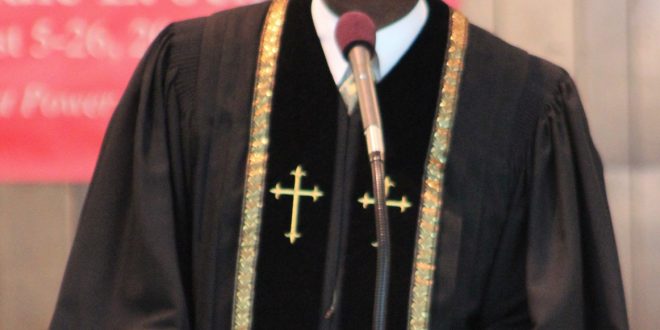 A Pastor who plies his trade in St. Andrew has been arrested by a detective from the the Centre for the Investigation of Sexual Offences and Child Abuse.

According to the complainant, the pastor committed sexual acts on her without her consent. This started out with the pastor anointing her vagina with oil on his finger on the premise that the lady would be able to get pregnant.

He was taken into custody on Thursday by detectives assigned to the Centre for the Investigation of Sexual Offences and Child Abuse.

Investigators claim this continued after the pastor told the complainant that “God told him to do it in order for her to conceive.”

The pastor told the woman that he was following god’s instructions and went further and started having sex with her to help her conceive.

The church where these acts were carried out is located off Washington Boulevard in the corporate area.