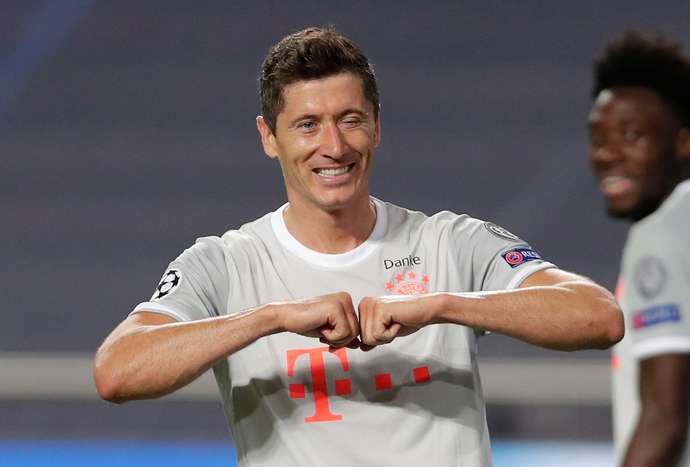 This hasn’t been a normal year for football, nor has it been normal for anyone.

The game we all know and love ceased to exist for a couple of months as Coronavirus hit the world in devastating fashion.

Consequently, various domestic leagues were either postponed or cancelled entirely.

Fortunately, we saw the return of the Premier League in June and then the Champions League greeted our screens once again this month.

It has been a knock-out stage to remember for the neutrals with Manchester City swatted aside by Lyon.

Atalanta ran PSG close and then Leipzig knocked out Atletico Madrid too.

However, the most remarkable of matches occurred last Friday when Barcelona were thumped 8-2 by Bayern Munich. 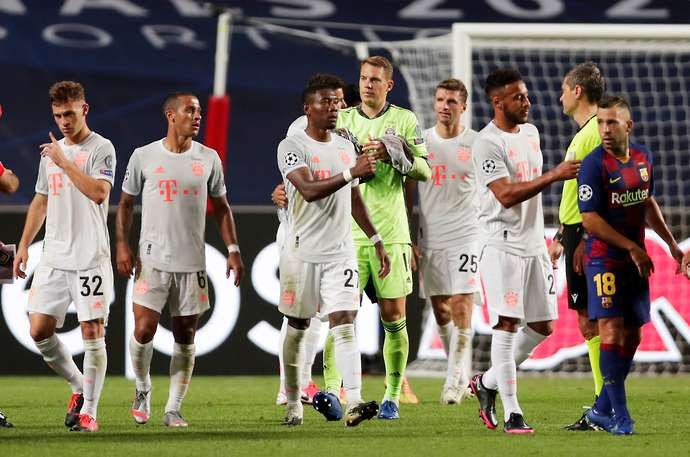 To make matters worse, Thiago and Philippe Coutinho were both sensational as they put their former and parent club to the sword.

The final will take place this coming weekend and it’ll take quite something to stop Bayern. They are surely favourites to win at this stage.

Coincidentally, one of their players has also been touted to win FIFA’s Player of the Year award.

Unfortunately, we saw France Football cancel this year’s Ballon d’Or ceremony but The Best awards, as they are now known, will still take place.

Speaking to Kicker (via the sun) he said: “According to a statement by the President of Fifa, this award should take place.

“Gianni Infantino told me that the award should be given to the best player, the best goalkeeper and the best coach. That is very welcome.”

This will come as good news for Bayern because striker Robert Lewandowski is the favourite to win.