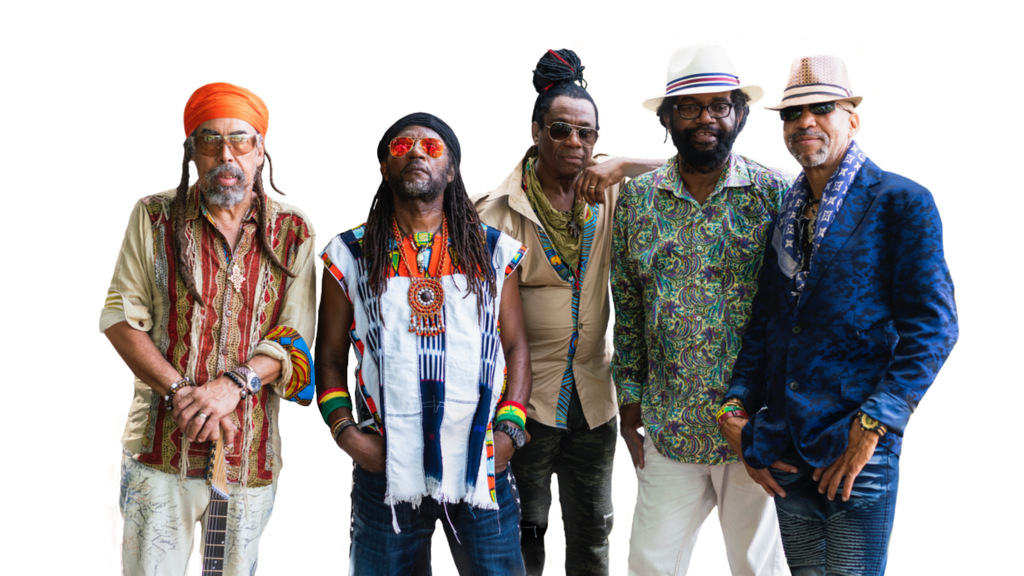 Third World is celebrating its 47th anniversary with a live stream event today.

In honor of this celebration, the band will premiere the lyric video for “People of a Different Colour” featuring Pressure BussPipe.

This virtual celebration comes on the heels of Third World receiving the Reggae Sumfest lifetime achievement award, a modest Cat Coore who was on hand to accept the honour humbly stated: “This is not exactly the time one is thinking about awards but that’s what makes this so special,” he said. “We’ve done a lot of hard work throughout the years. We’ve taken a lot of hits and we’ve had lots of highs and lows. This is a definite high and an unexpected one at that”.