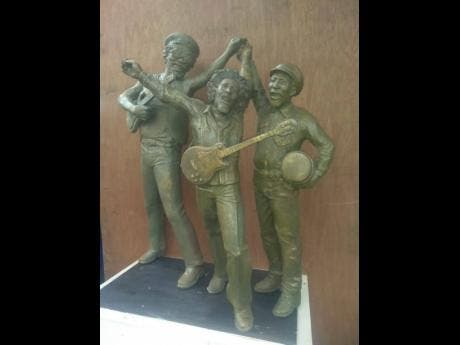 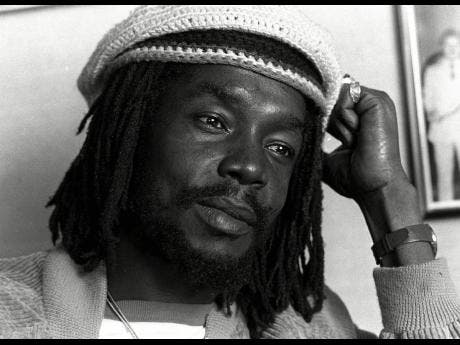 Thirty-three years ago, on September 11, Peter Tosh, reggae music’s ‘Stepping Razor’ was murdered by gunmen at his home in St Andrew, Jamaica. He was 42. Last Friday, the Peter Tosh Foundation led tributes to the singer, who, along with Bob Marley and Bunny Wailer, founded the iconic reggae band, The Wailers, and gave Jamaica a legacy that has endured.

Winston Hubert McIntosh, the passionate pioneer for the legalisation of ganja and a human rights activist, was remembered for being “genuinely revolutionary in his thoughts and ambitions for his music and he really did want to change the world with his lyrics”.

“Rest in Power Jah prophet, the great Peter Tosh. Peter devoted his life to not only making music to uplift people spiritually, but also to fighting for equal rights and justice for all. He is revered by Jamaicans, Rastafarians, people who oppose the [system] and reggae lovers, alike,” the post stated.

On social media, Tosh’s daughter Niambe, who is in charge of the Peter Tosh estate, wrote, “Your Spirit Lives on Forever!”

Bunny Wailer, the only surviving member of the trio, had put in motion a legacy project which would see a Wailers statue come to life. After a few setbacks, and criticism that Peter was placed in a seemingly subservient position in the original maquette, a new one was commissioned and is ready. The original one was unveiled to the public in December 2018, but the sculptor, Paul Napier, pointed out that, owing to the height differences among the three Wailers, there was difficulty in trying to maintain proximity of the figures while they held hands. “A new, upright standing sketch was submitted, and the matter was resolved and the maquette is ready,” Napier said.

Bunny Wailer, who is in rehab, making steady recovery from a stroke, was unable to comment, but his manager and publicist, Maxine Stowe, spoke briefly as she remembered Peter Tosh. “Peter and Bunny were gambling partners as young teenagers across from 17 Second Street in Trench Town, where Bunny and Bob lived and which is now a National Heritage Site, signifying the birth of The Wailers. It was the chance viewing of Peter fixing a guitar string while gambling that clued Bunny to his musical ability and inspired him to invite Peter to the group. This is one of many memories that Bunny shares in his lifetime legacy of defending and championing The Wailers. The legacy includes the The Wailers Statue, The Wailers Trio Tribute Project and the Soul Rebels 50 EP album by the Tribute Group, which features Blvk Hero, Written and Bunny’s son Asadenaki.”

One of the most prolific, talented, and acclaimed musicians of all time, Peter Tosh, a platinum-selling, Grammy Award-winning musical legend and Order of Merit recipient from the Jamaican government, has given the world classic albums such as Legalize It , Equal Rights, Bush Doctor , Mystic Man , Wanted Dread & Alive and Mama Africa.