Fans are excited to hear the project after it has been pushed back and delayed all year.

Your eyes and ears aren’t deceiving you; 2 Chainz has released So Help Me God! This album has been hit with repeated delays as fans have pestered the Atlanta rapper for updates, and after a long wait through a harrowing, pandemic-centered year, 2 Chainz has blessed fans with his anticipated project.

For the cover of So Help Me God!, 2 Chainz used a childhood photo of himself and explained what that time in his life was like. “This is the 8th grade me , this was a proof pic because like many of us we couldn’t afford to order the picture package and yes I had on 2 chains, slick had on 3,I was an aspiring drug dealer and an occasional thief,” he wrote.

“If I could tell that person something today I would tell them don’t give up , times is hard , but they don’t last forever.” Stream So Help Me God! and share your thoughts. 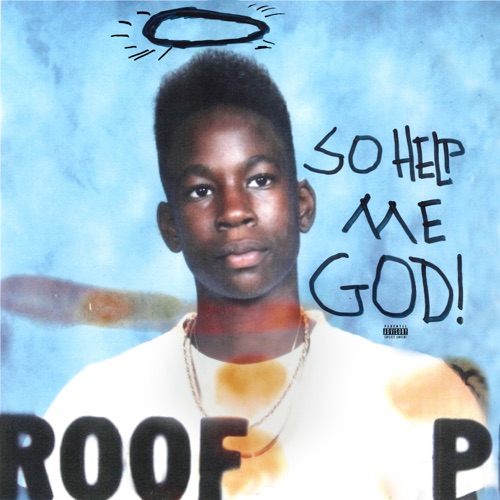 So Help Me God!
2 Chainz