Vybz Kartel taps Demarco, his son Likkle Vybz, and old nemesis Spragga Benz for the remix of “Jump On the Beat.”

It looks like Spragga Benz has teamed up with Vybz Kartel, Demarco, and Likkle Vybz to drop an absolute banger. He hinted early this morning, November 13, that the track, “Jump on the Beat Remix,” was ready on his Instagram. He said: “It ready fi blaze now enuh…

Throughout the morning, he kept dropping video clips of the frantically paced song. The posts also teased what the visuals for the video will look like including popular dancer, Redsquare.

The track was first released on Kartel’s latest album Of Dons & Divas back in June. The first makeover that the song got was with Chronic Law, but this one seems by far to be the catchiest. The effort to have his old rival Benz ride the riddim was called the “UnityinDancehall.” 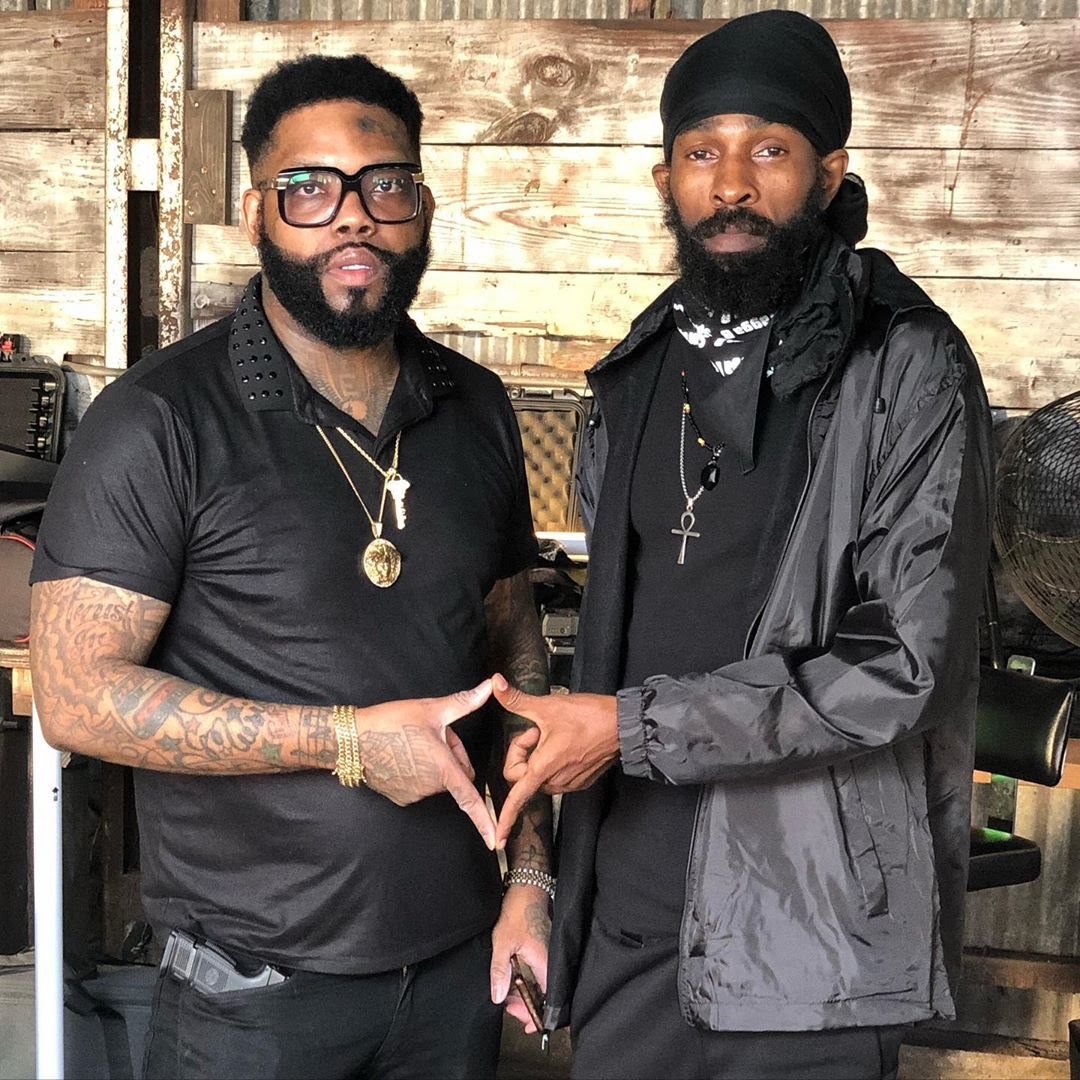 Kartel used his favorite social media site, Instagram to make the announcement that they would collaborate. “DancehallUnityFamily settings- son @likklevybz.utg – breda @demarcodadon – & uncle @spraggabenz3,” he said. He added under another post “WhoVex???!! #DANCEHALLAMIEVERYTING.”

Vybz Kartel and Spragga Benz have been on opposite sides ever since Benz defended Agent Sasco, then Assassin, who was warring with Vybz Kartel in 2005. Spragga Benz has made a strong return to Dancehall with his latest album, The Journey Chosen. His last post has over 1000 likes in under an hour, with several fans using the fire emoji to show their appreciation.

Vybz Kartel also used the fire emoji to give his opinion of the song. His post has already been viewed over 60k times. You can take a listen to the new remix of the track below.