Should the Grammys create a category for dancehall genre?

The 2021 Grammy nominations were announced for Best Reggae Album, and the reggae/dancehall community is reacting to the long-anticipated roundup. Before the announcement, industry players weighed in on the forecast, and it seemed there were a few artists who were expected to get a Grammy nod but didn’t. A number of Jamaica’s top artists delivered great projects this year, and their fans had high hopes for them to get the nomination, but critics say a lot would be factored in by the committee for that final cut.

This recently announced Best Reggae Album Grammy nominees are Buju Banton, Skip Marley, Maxi Priest, The Wailers, and Toots and the Maytals. Buju Banton has been nominated a few times and is a Grammy-Award winner already, and fans expected his album Upside Down 2020 to be among the shortlisted candidates for this year’s Best Reggae Album award. The Roc Nation Management-signed reggae singer was perhaps the least surprising nominee. His splendidly produced album was stocked with solid hits and debuted at No. 2 on the Billboard Reggae Albums chart. 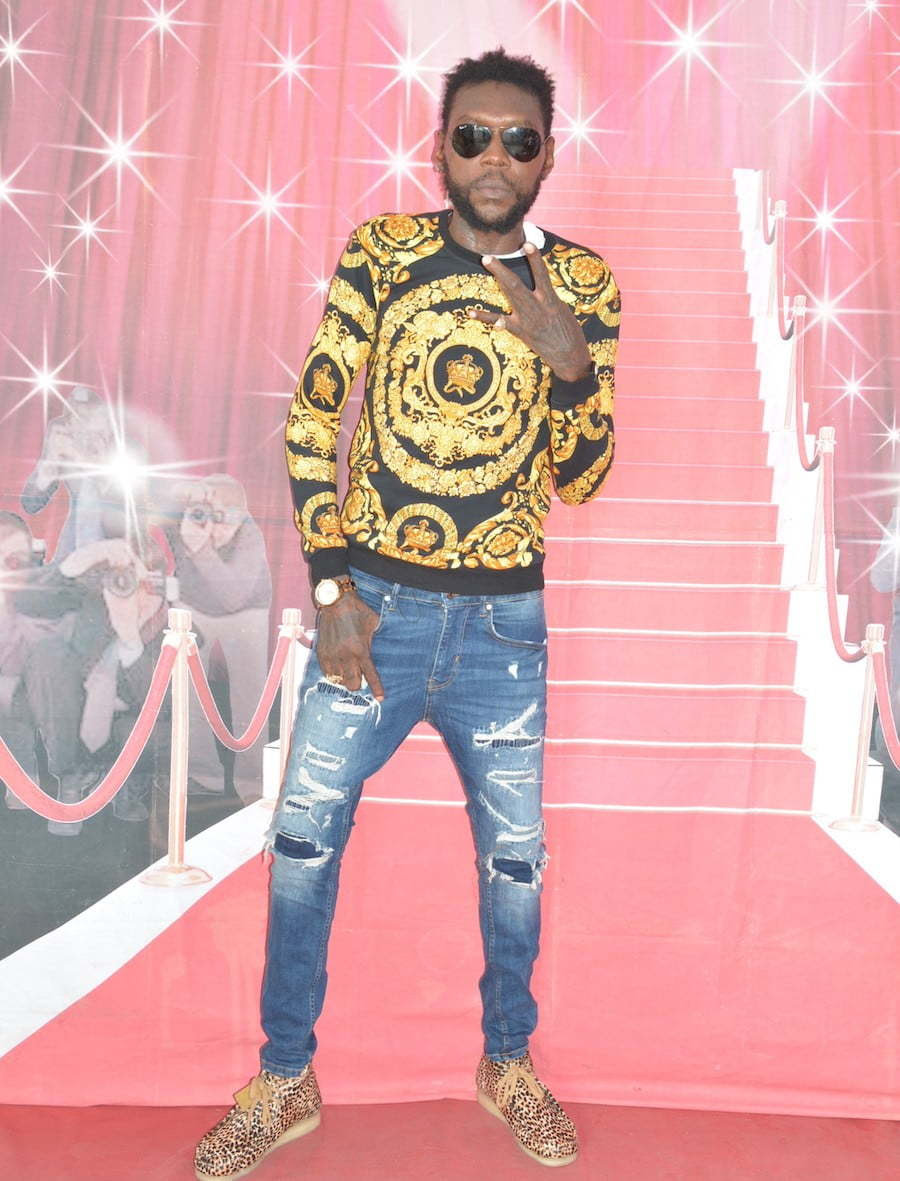 Meanwhile, Vybz Kartel also released Of Dons and Divas this year, which spawned a number of dancehall favorites and some absolute killer collaborations. The dancehall guru dominated JM Apple Music charts and peaked at No. 1 on iTunes. The project was also touted as the ‘Grammy album’ during its prerelease press. It was by far the most successful independent album as we know that most of the other releases from this year are from artists who are signed internationally.

According to music critic and former Rising Stars judge Clyde McKenzie, the decision by the Grammy committee “may not boil down to just the music,” he told The STAR. Vybz Kartel has released more than a dozen albums throughout his illustrious career, but he is yet to be acknowledged by the Academy. Many believe the deejay was snubbed yet again after Gaza fans already thought his 2016 album King of Dancehall was cheated. If the “image of his incarceration” will play a role in the ultimate decision, as McKenzie suggests, it explains why he was cut out of this year’s candidates.

The dancehall community also agrees that Popcaan’s debut EP Fixtape definitely deserved to be commemorated with a Grammy nomination. The successful freshman album by the OVO-signed artist topped the iTunes Reggae chart and debuted at No. 2 on the Billboard Reggae. Moreover, Fixtape peaked at No. 94 on the Billboard 200, which doesn’t really happen unless you’re like Shabba Ranks or something. If anything, the brilliant production and on-point international features should have sufficed in swaying the opinion of the Academy.

Popular Jamaican music producer Dane Ray who recorded a majority of the songs from Popcaan’s album, believes that if either Poppy or Kartel were nominated, it would have been a significant moment for dancehall music. “He is an international superstar that has never been nominated for a Grammy before but has been putting in the work, and so we have our fingers crossed for that one,” the producer told The STAR. “Vybz Kartel have a bad album, too, and if either of them were to get nominated it would be good for the culture.” 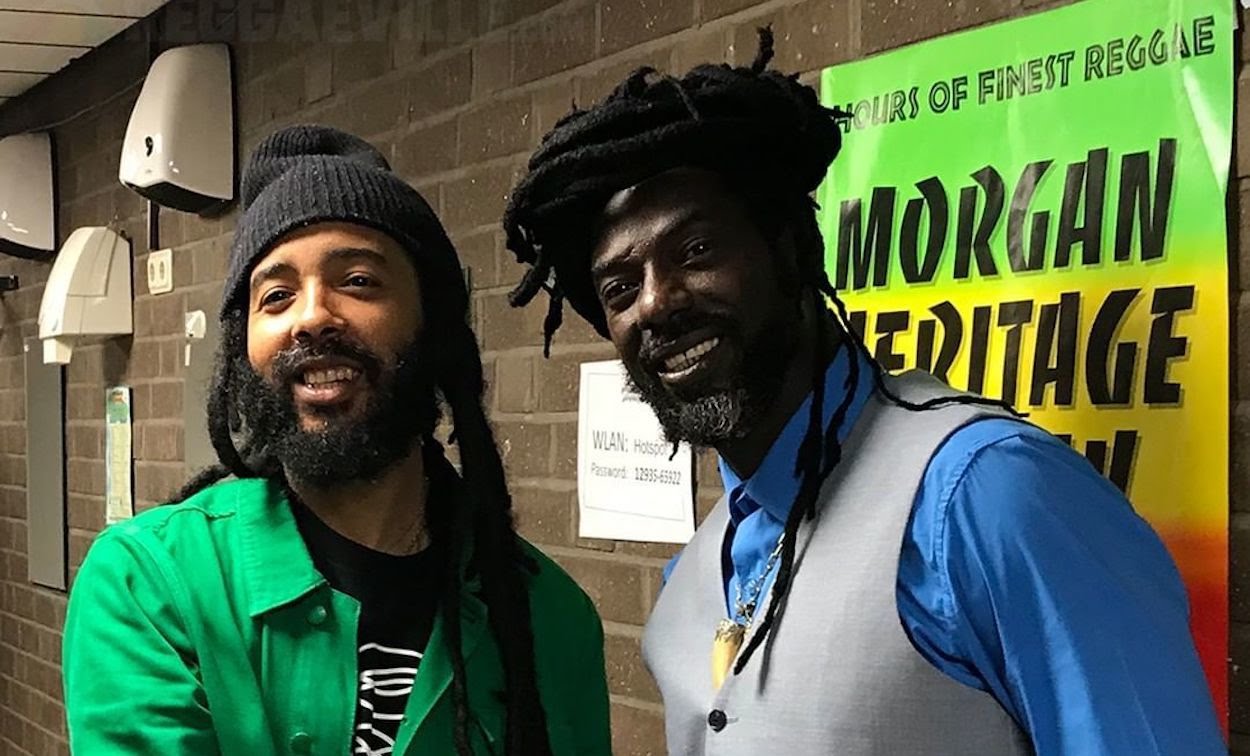 “As a music that originated from the streets, it represents the core of our culture, not just the commercial or the refined music that we put out,” Dane Ray added. While Clyde McKenzie thinks what Dane Ray alludes to is just the type of hardcore dancehall music that the Grammys is running from, popular dancehall voice Boom Boom tells The STAR the quality of work should be the only criteria.

“Throughout the years, dancehall and reggae have been classified under one umbrella when it comes to the Grammys and for the most part, reggae artistes have dominated the list of nominees,” he said. “Is the work that you put in that should get the album accepted throughout the world and make a difference, and if you ask me, both Popcaan and Vybz Kartel been putting in the work.”

We got new albums this year from reggae crooners Protoje and Lila Iké as well. The latter’s debut EP The ExPerience peaked at No. 1 on Apple Music in Jamaica. Protoje was nominated for Best Reggae Album in 2018 for his album A Matter of Time. His label was signed to Six Course/RCA Records earlier this year. While his 2020 release In Search Of Lost Time had some notable hits, including his collaborations with Lila, Popcaan, and more, the In.Digg.Nation boss didn’t cop a second nod.

Are you pleased with the Best Reggae Album Grammy nominees?