Tommy Lee Sparta held by Police with a Gun

Leroy Russell pupularly known as Tommy Lee Spartan by his cult like followers and the rest of the entertainment world, has been receiving much interest from the police over a course of the past six years.

Back in 2014 the “Bad and Rich” singer was locked up and charged related to his direct involvement in fraudulent activities, this happened after the home of a Kingston 5 address, where the artiste resided at the time was searched. At that time the police located a laptop which they found personal information for some citizens of the United States. 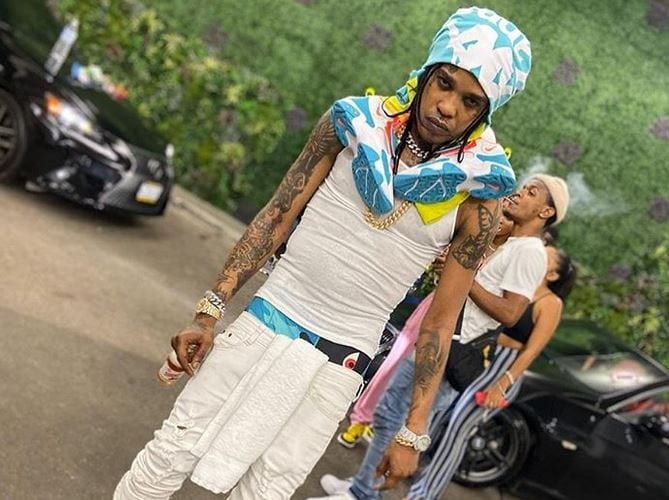 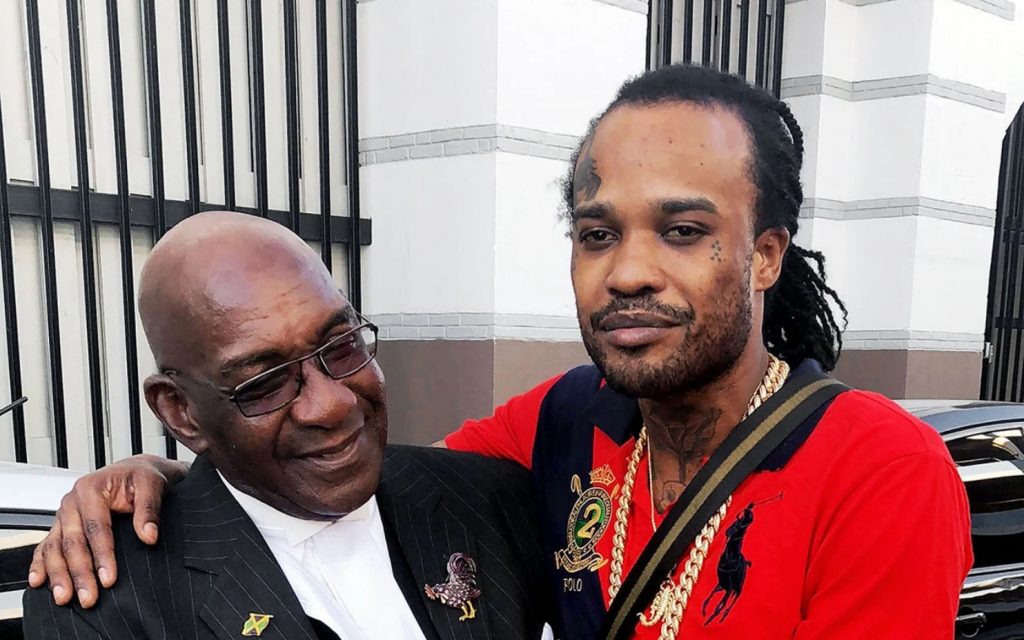 Ernest Smith – Tommy Lee’s attorney at law was contacted regarding the development Monday evening, he said he heard of the alleged occurrence, but pointed that he’s not since been contacted by Tommy Lee or any of his affiliates.

This time around
According to the Corporate Communications Unit (CCU) had confirmed that the entertainer is currently in the custody of the police after he was found with an illegal firearm Monday evening (yesterday), it’s very possible he will face a charge of illegal possession of a gun.

Senior Superintendent Stephanie Lindsay, head of the CCU, has commented on the matter advising that she does not have much details on the matter at this time but promised to have more information on the case soon.